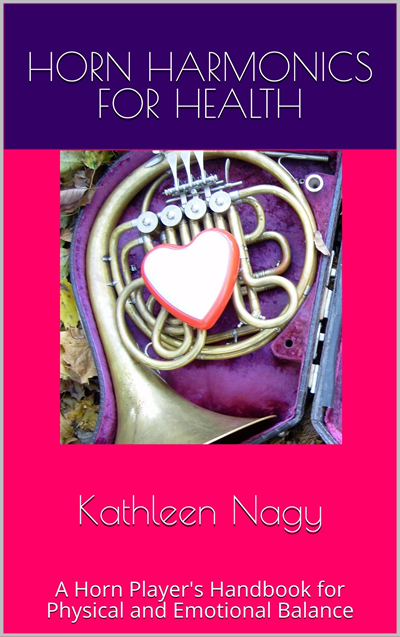 Your French Horn has a hidden Superpower. 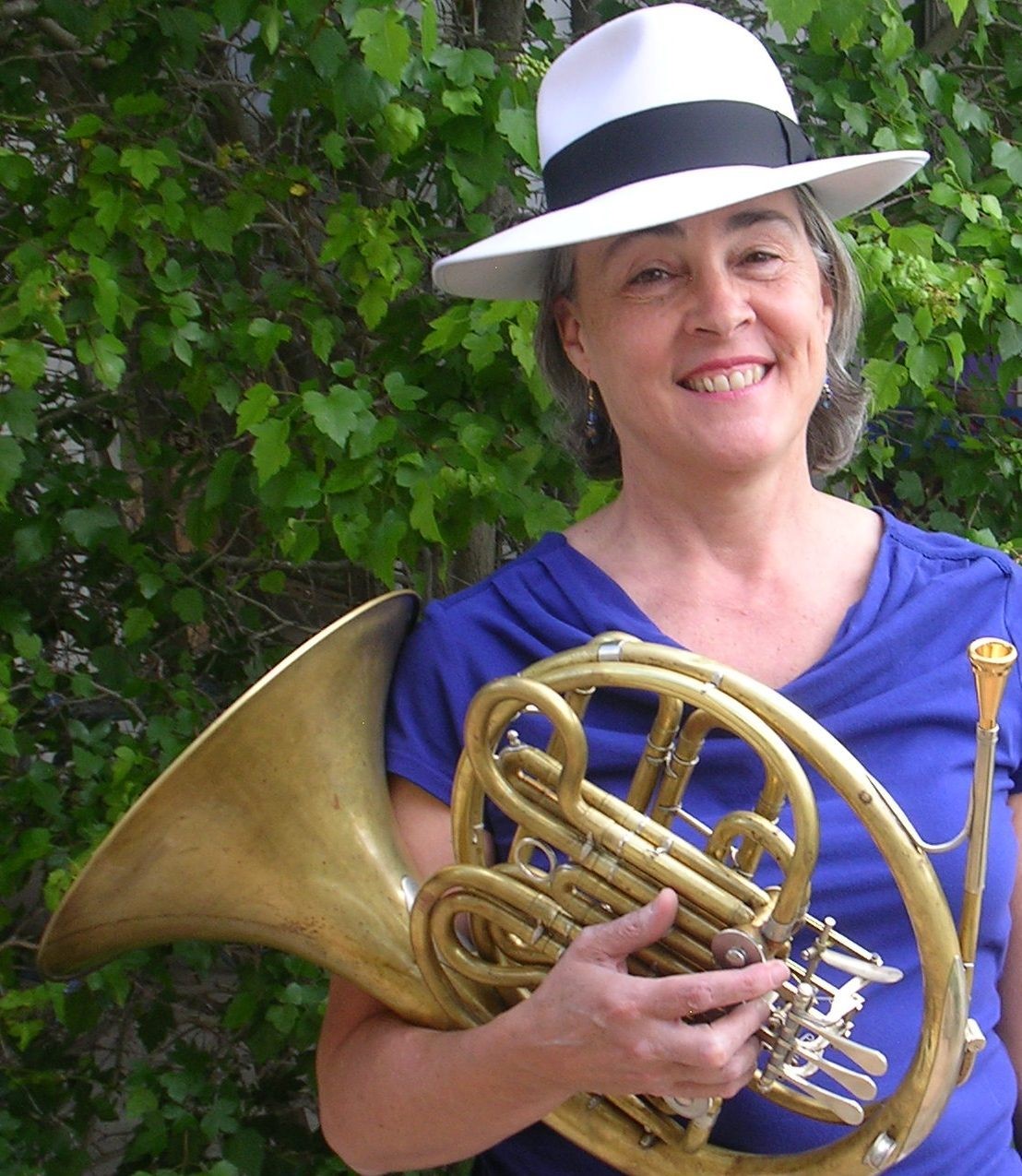 Don’t get me wrong, playing one note at a time has its place when rendering a beautiful melody, but playing and singing chords took my french horn experience to a very different level.

Your French Horn’s hidden super power is in its ability to create harmonic chords for your own emotional and physical self-healing.

By a leap of faith, I went from simply using sound to entertain people to being a believer in the power of sound to change the form and function of the body. When I played in orchestras, it was very much a team effort. Having to play perfectly in rhythm, perfectly in tune, perfectly balanced within the sound of the whole orchestra, not to mention being perfectly accurate playing all the notes in my part started to get old. I noticed that older members of the orchestras who had played the old familiar pieces over and over again year after year were just sort of calling it in with a ho-hum attitude as if thinking, “Not this one again.” One such piece was the 1812 Overture by Tchaikovsky. Living in Massachusetts and Connecticut, this piece was always the ending to a winter pops concert. It was also, of course, performed on the 4th of July and sometimes during a Christmas concert. It was as much a staple as Beethoven’s 5th symphony. One day, I decided that I did not want to be an older member of an orchestra that was just going through the motions. I knew intuitively that there was more to beautiful music than the ability to uplift spirits. I sensed a need to go deeper into the sound which I couldn’t do in a group like an orchestra with all of its structure and mutual cooperation. I felt I was missing the forest for the trees. I knew I needed to step back and search within to satisfy my deep unspoken knowing about the powers of music and sound.

When you know how to play the harmonics of your body’s musical key, you foster a more conscious, collaborative relationship with your body’s natural healing processes. This handbook will teach you how to become the amplifier and receiver of your own revitalizing sounds!